Canadian-American mezzo-soprano Vivien Shotwell recently joined the Rai Symphony Orchestra (Turin, Italy) for Mahler’s “Resurrection” Symphony, under the direction of James Conlon, of which GB Opera wrote, “The luminous song, Urlicht, which constitutes the 4th movement, flowed easily, full of charm, from the voice of American mezzo-soprano Vivien Shotwell.” In the 2020-2021 season, canceled due to Covid-19, she was to have performed in Mahler’s Third Symphony with the same orchestra. She made her L.A. Opera debut as the Second Lady in The Magic Flute, for which she was praised as being “a real standout for volume and vibrancy of tone” (Parterre.com). Of her Ottone in Bare Opera’s Poppea, Opera News wrote, “Shotwell’s portrayal was gripping, her voice rich in its lowest reaches and projecting just enough gender ambiguity.” She received an Artist Diploma from the Yale School of Music, where she performed Romeo in I Capuleti e i Montecchi under the baton of Speranza Scappucci, and sang the title role in The Rape of Lucretia, for which she was described by the Hartford Courant as being “filled with intensities…like the ringing of a haunted bell.” She has received grants from the Olga Forrai Foundation, Early Music America, and the Canada Council for the Arts. She was twice a Regional Finalist in the Metropolitan Opera National Council Auditions, and at Yale was awarded both the David L. Kasdon Memorial Prize and the Phyllis Curtin Career Entry Prize. 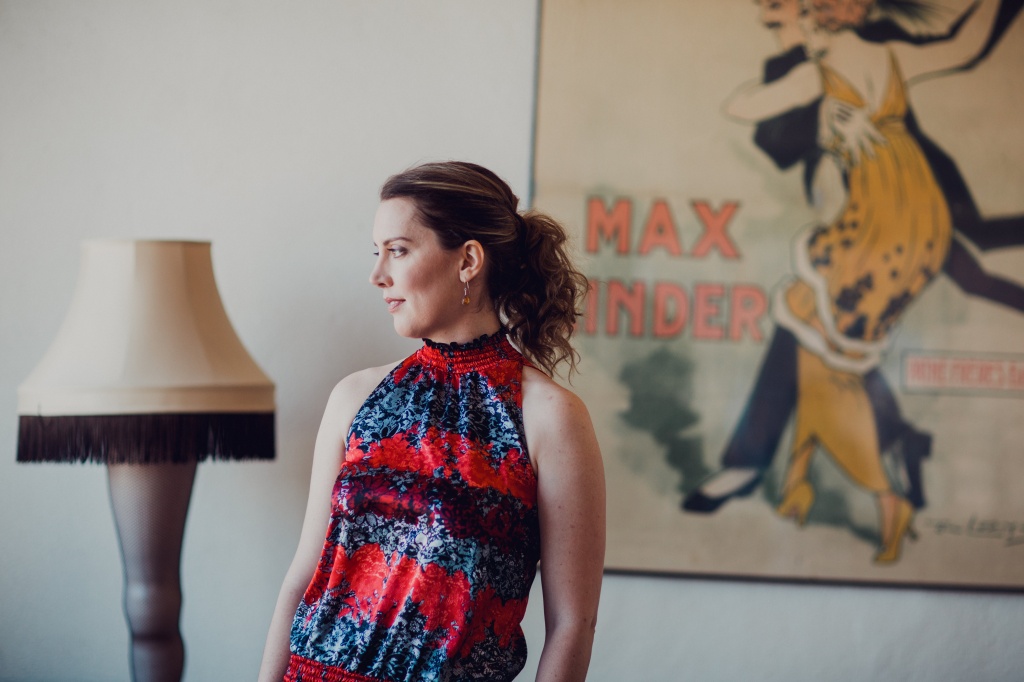 Vivien has given visiting artist recitals and led masterclasses at Williams College and the University of Iowa School of Music. Her debut novel, Vienna Nocturne, about an English singer who loved Mozart, was a Globe and Mail bestseller, and has been translated into seven languages. Editions of Vienna Nocturne include German, Italian, Dutch, Czech, Turkish, Hungarian, and Bulgarian. It is also available in large print, and as an ebook and audiobook. (Photo above by Brent Calis.) 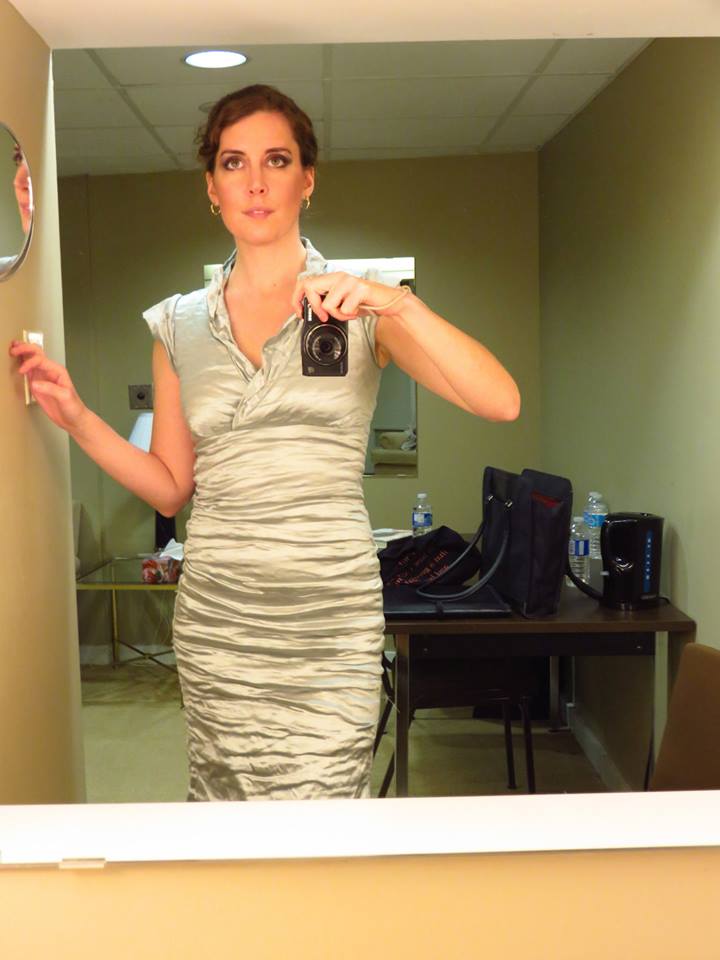 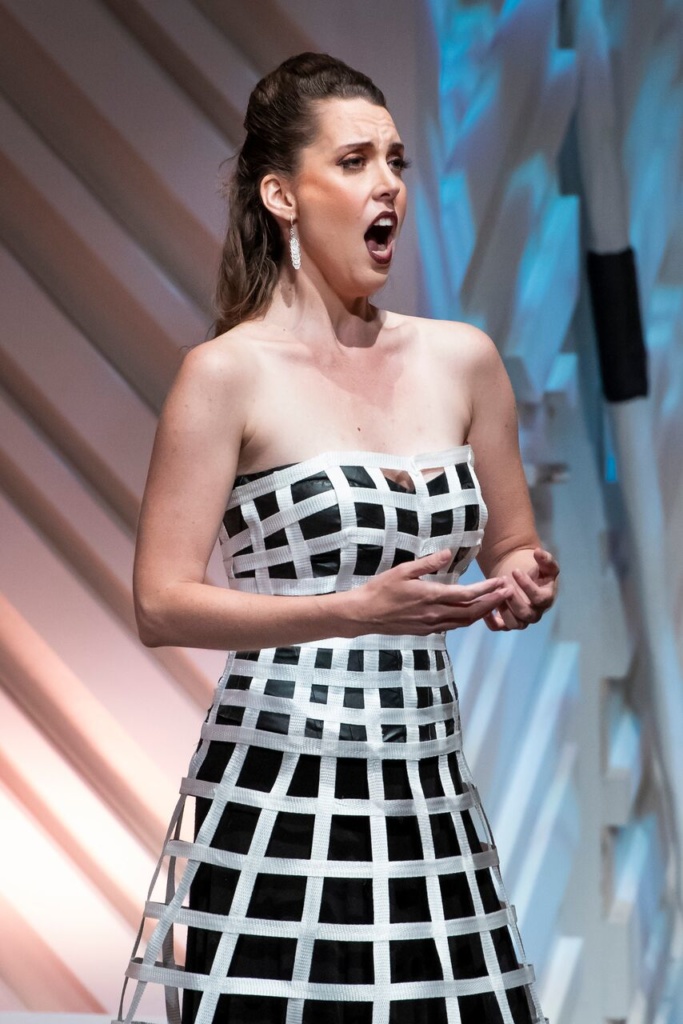 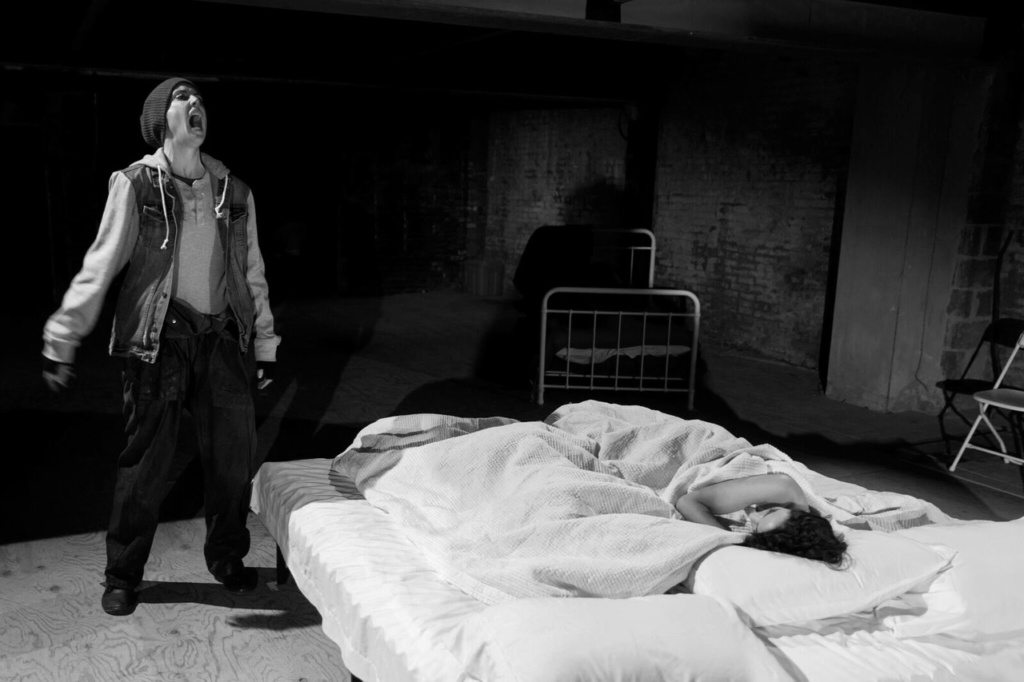 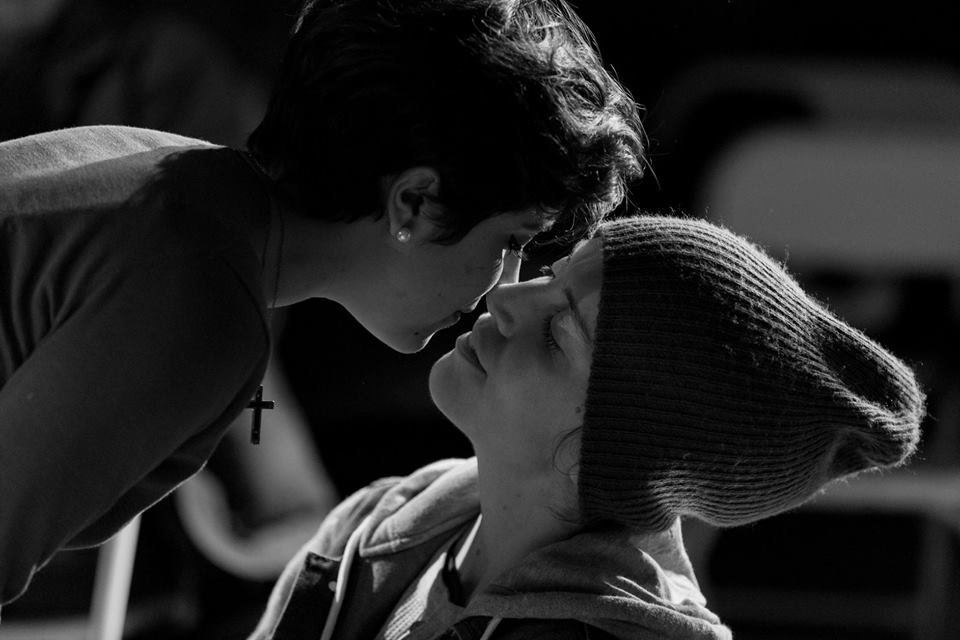 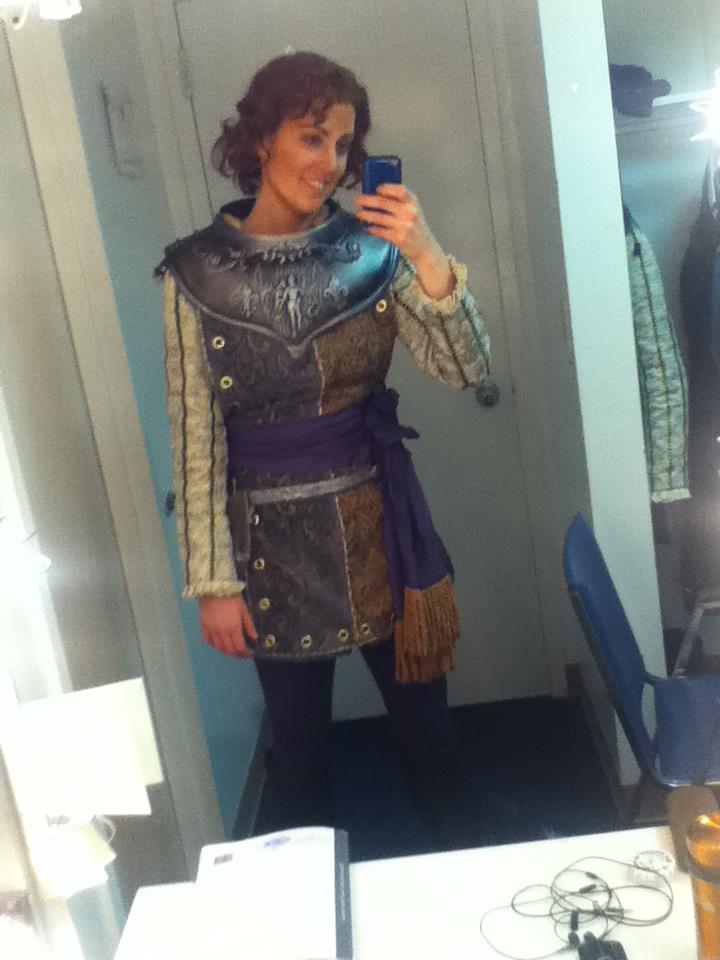 The paperback of Vienna Nocturne is on sale now! Order here. 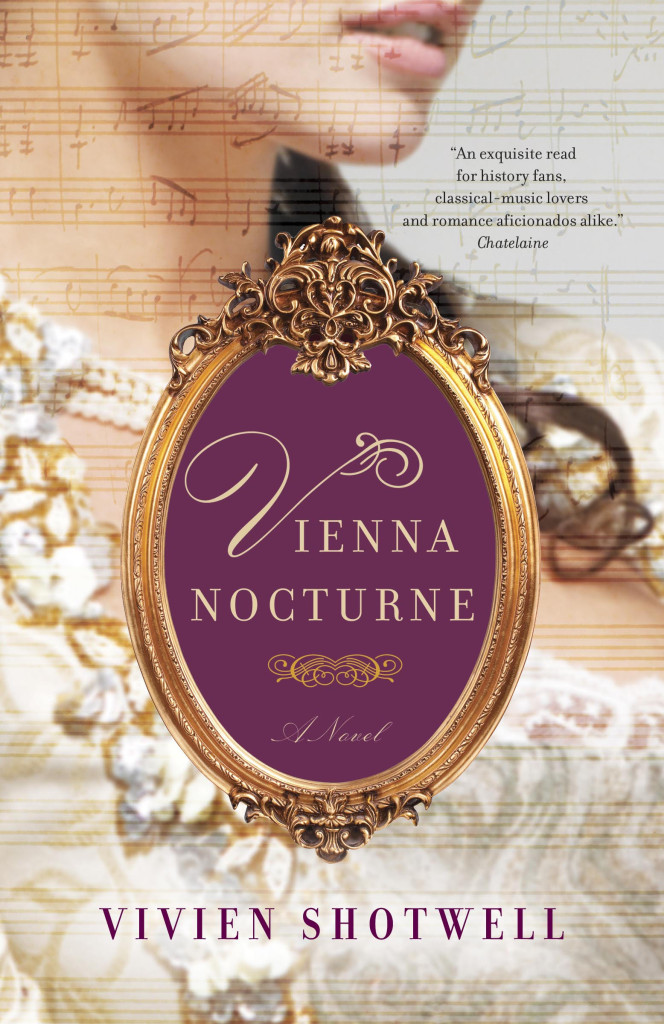